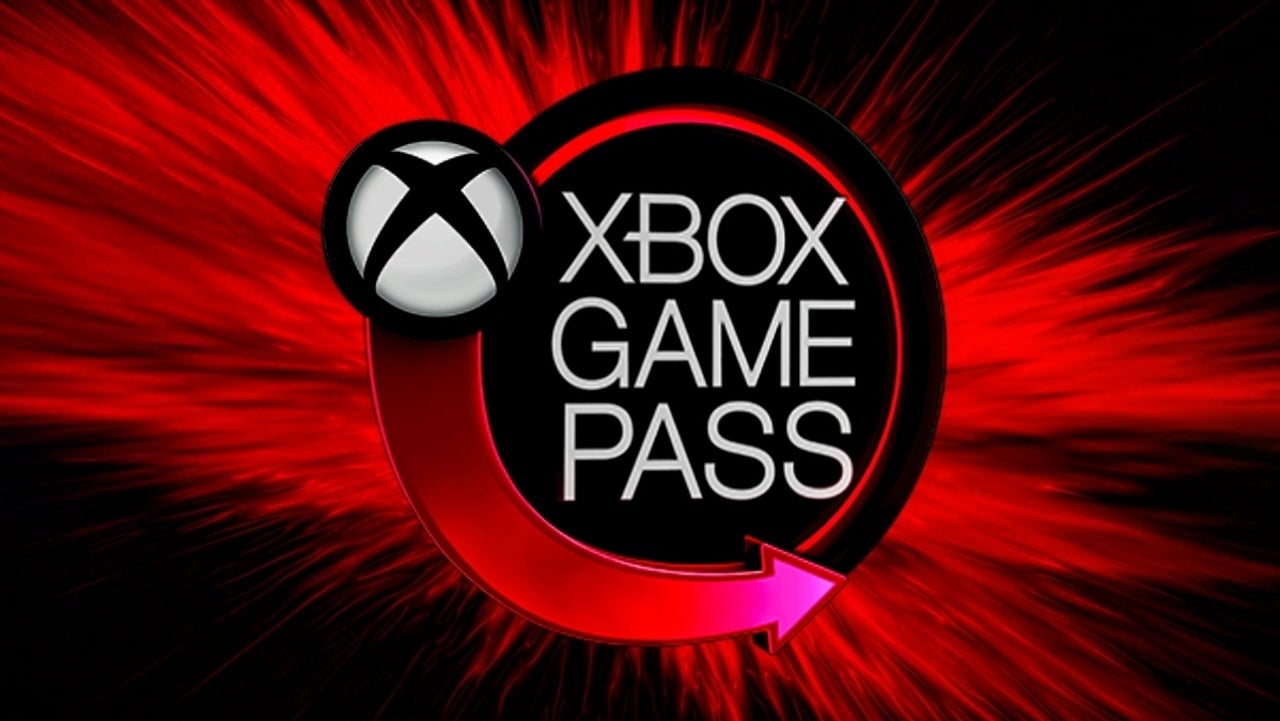 Xbox Game Pass and Xbox Game Pass Ultimate subscribers on Xbox One, Xbox One X/S, Xbox Series X/S, PC, and Cloud are losing five games very soon, and for the most part, they are fairly notable departures. They are not the biggest and best games on the subscription service, but they are five quality games that generated some measurable buzz at release, which is more than most games can say.

As always, there’s no word of when subscribers can expect any of these games to return. They may never return. It’s not impossible, but it’s also not common for games to return after being removed, unless they are of a certain level of notability. And while the five games below are quality, only one of them can probably make this claim.

About: “Become an ace pilot and soar through photorealistic skies with full 360-degree movement; down enemy aircraft and experience the thrill of engaging in realistic sorties! Aerial combat has never looked or felt better!”

About: “Observation is a sci-fi thriller uncovering what happened to Dr. Emma Fisher, and the crew of her mission, through the lens of the station’s artificial intelligence S.A.M. Players assume the role of S.A.M. by operating the station’s control systems, cameras, and tools to assist Emma in discovering what is happening to the station, the vanished crew, and S.A.M. himself.”

About: “Friend. Confidant. Therapist. Voyeur. As a cab driver working the Paris night shift, you are many things to different people. Your gift is getting people to talk; and in order to catch the serial killer who left you for dead, that’s exactly what you’ll need to do.”

About: “Descend into the grim and gritty world of Purgatory in this cover-based shooter which combines the fluidity of twin-stick controls and tactical cover usage. Dodge behind cover as you try to outgun your enemies in the unknown procedurally generated hunting grounds.”

About: Wizard of Legend is a no-nonsense, action-packed take on wizardry that emphasizes precise movements and smart combining of spells in a rogue-like dungeon crawler that features over a hundred unique spells and relics! 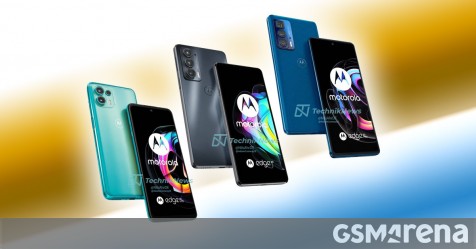 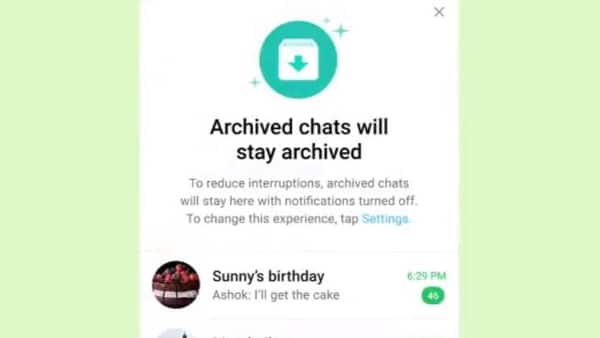