Microsoft has been teasing a major Windows announcement on the 24th June. Most of us expect this to be an official announcement of the Sun Valley update for Windows 10, which will bring a dramatic improvement to the look of Windows, with rounded rather than sharp corners, gradients rather than flat colours, and floating menus.

There are also increasing rumours that Microsoft will rebrand the otherwise minor update to Windows 11, and today reliable leaker Evan Blass has joined the growing chorus, tweeting:

From the “Don’t take screenshots of this build” department: a forthcoming Microsoft OS called Windows 11.

Satya Nadella had previously said Windows 10 would be the last version of Windows, with the OS otherwise being incrementally updated. The new Windows 11 name would appear to suggest a break from both that policy and the legacy base, which again appears unlikely.

Do our readers believe the Sun Valley update is large enough to justify the Windows 11 name? Let us know below. 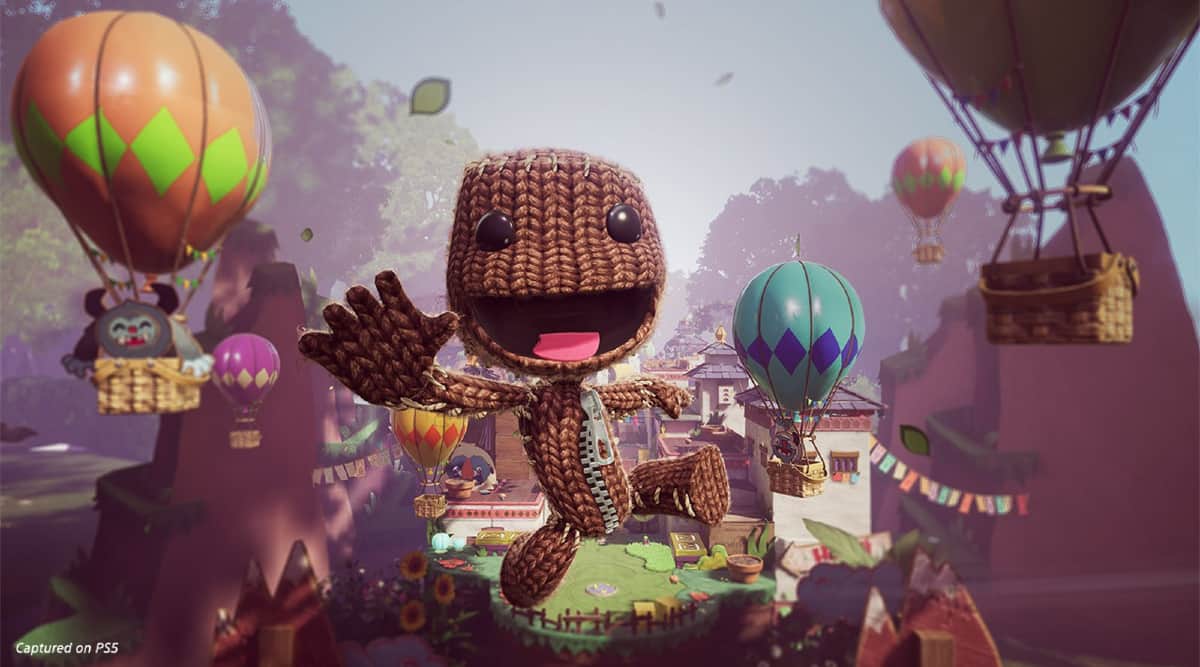 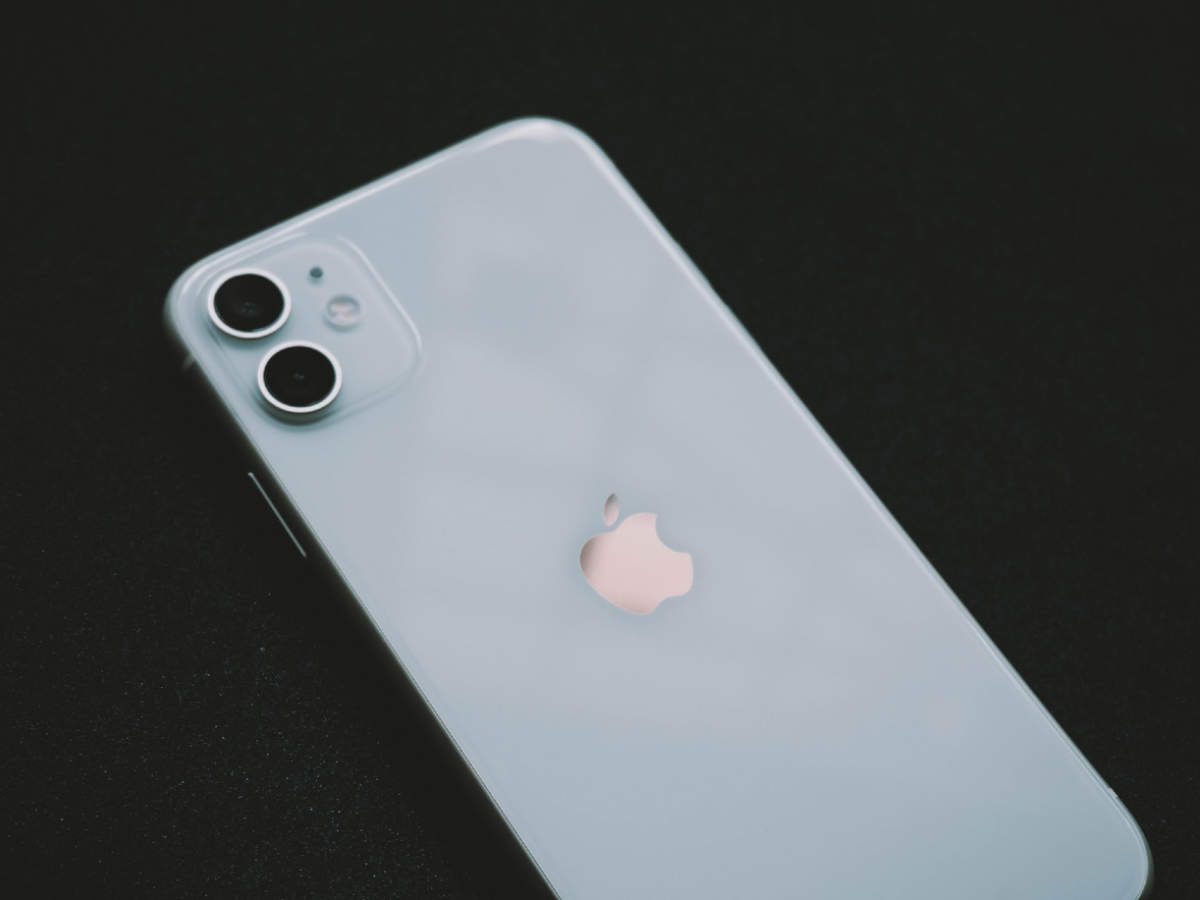