Next week is going to be one hectic week in the world of technology. In India, big brands like OnePlus and Poco are set to launch their devices next week. Here’s a roundup of all the gadgets set to launch next week.
OnePlus Nord CE 5G smartphone: June 10
The most-affordable OnePlus smartphone, OnePlus Nord, is set to get a successor on June 10. The smartphone will be called OnePlus Nord CE 5G, where the CE stands for Core Edition. The smartphone is speculated to run on MediaTek Dimensity 1200 chipset.
OnePlus U1S TV: June 10
OnePlus has also announced that it will also be launching a TV under its U series. Called OnePlus U1S, the TV will add to the company’s mid-range TV series. OnePlus U1S TV is expected to come in three display sizes: 50-inch, 55-inch, and 65-inch. Rumoured specifications include 4K resolution, HDR 10+ support and 30W speakers.
iQoo Z3 5G: June 8
iQoo is set to launch on the iQoo Z3 5G will be launched in India on June 8. To recall, the iQoo Z3 smartphone launched in China in March this year and the Indian variant is expected to retain most of the specs.
Poco M3 Pro: June 8
Poco M3 Pro is also set to be launched on June 8. The company also confirmed that the Poco M3 Pro will be available via Flipkart. To recall, the Poco M3 Pro was launched in Europe just last month as a mid-range smartphone.
Infinix Note 10 series: June 7
Infinix is set to expand its smartphone lineup in India with the launch of Note 10 series. The launch is set to take place on June 7. To recall, the company had unveiled this series last month. Back then, the company had launched two smartphones — Infinix Note 10 and Infinix Note 10 Pro. Both handsets shared some of their specifications. 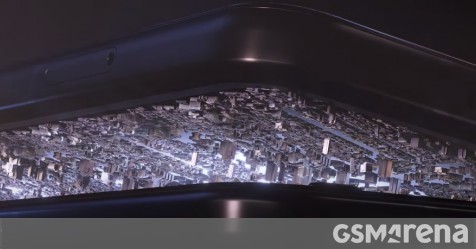 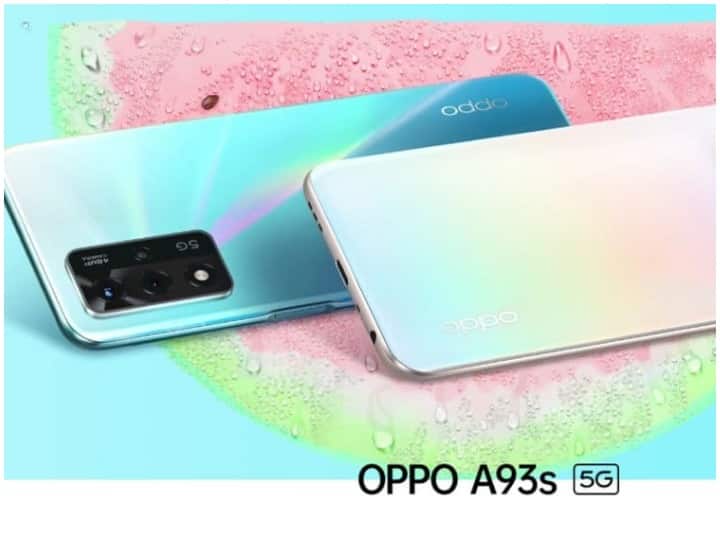