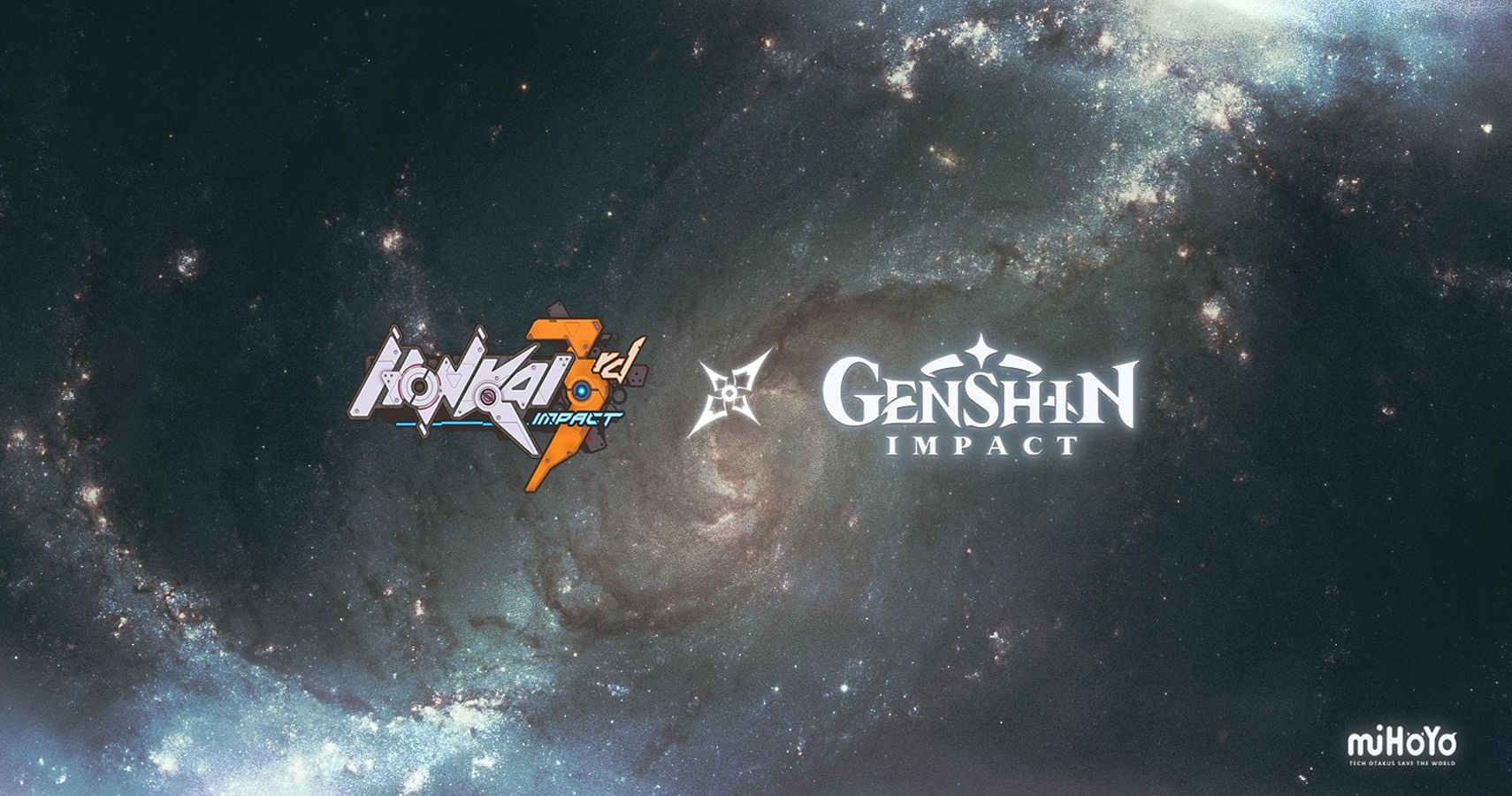 Mihoyo’s titles will collide in an upcoming crossover event between its two gacha games, Genshin Impact and Honkai Impact 3rd. The studio announced that Honkai will receive a few visitors from the Genshin Impact universe in the game’s 4.9 update.

The announcement came during Honkai Impact’s 4.9 live stream, confirming that Mihoyo’s biggest titles would finally collide. Redditor Duocean highlighted a few of the game’s biggest crossover surprises, like the addition of Keqing and Fischl in Honkai Impact, also noting that Honkai’s Rozaliya was featured in the key art.

Honkai Impact’s Theresa will also have a new Klee-themed skin, while Paimon will make her debut to the mecha universe as an in-game pet using the game’s ELF system. Keqing won’t be a banner character like Fischl, but she’ll also join the crossover with her own special event, where you’ll be able to play as her for a limited time only. Footage from the Honkai Impact developer live stream shows a few of these characters and additions in action.

Genshin Impact enemies like Andrius (Lupus Boreas), Slimes, and Ruin Guards will also join the collaboration, which begins for players in China on June 10, so not too long for now. As for a release date for players outside of China, there’s nothing specific yet, but the official Honkai Impact Twitter for overseas fans promised more details soon.

This collaboration marks the first time Honkai and Genshin’s worlds will collide, and hopefully not the last, as the world of Honkai Impact has yet to crossover into the Genshin universe. For now, Mihoyo hasn’t specified if and when we willsee some of the mecha pilots diving into Teyvat.

And while Genshin Impact’s world may be left out during this crossover event, Mihoyo still has plenty of updates coming to Teyvat. The company just launched its latest new banner for its five-star character, Eula, who’s a new cryo-using sword wielder. Mihoyo also added to its growing list of live wallpapers, celebrating Eula’s release with an animated background of her own.

Next: The Main Failing Of Pokemon Sword And Shield Is That They Sideline You

Fortnite: How To Build And Destroy Special Sandcastles

Andrea Shearon is a news editor at TheGamer who loves RPGs and anything horror related. Find her on Twitter via @Maajora. 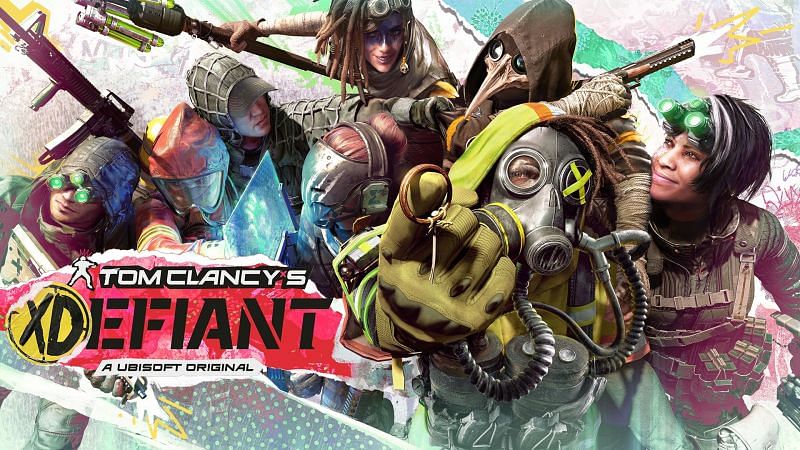 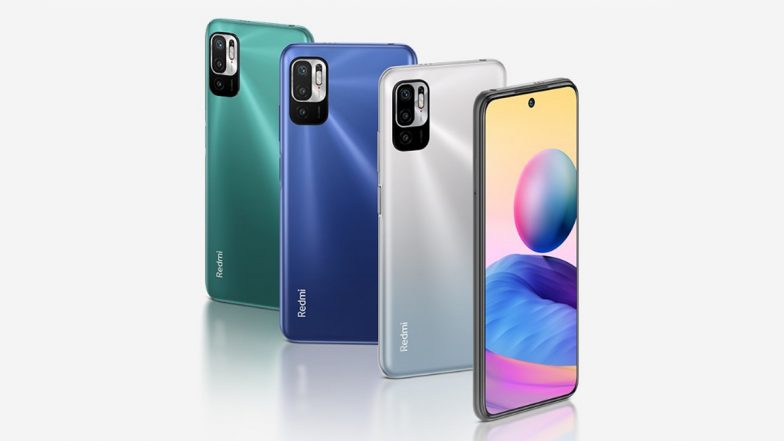 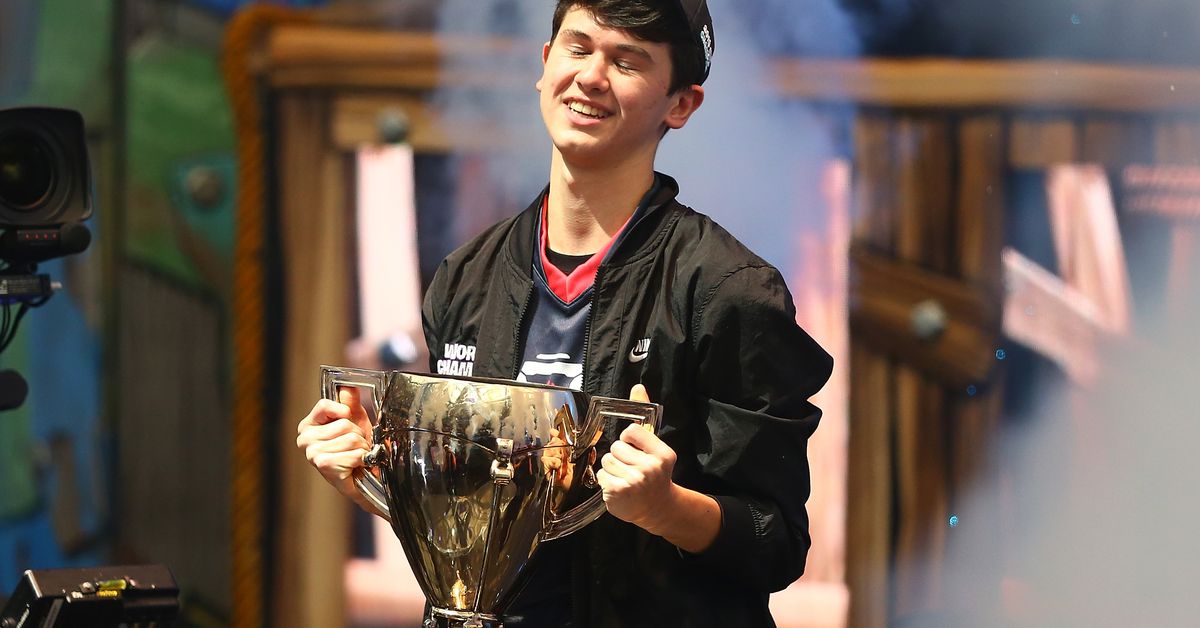