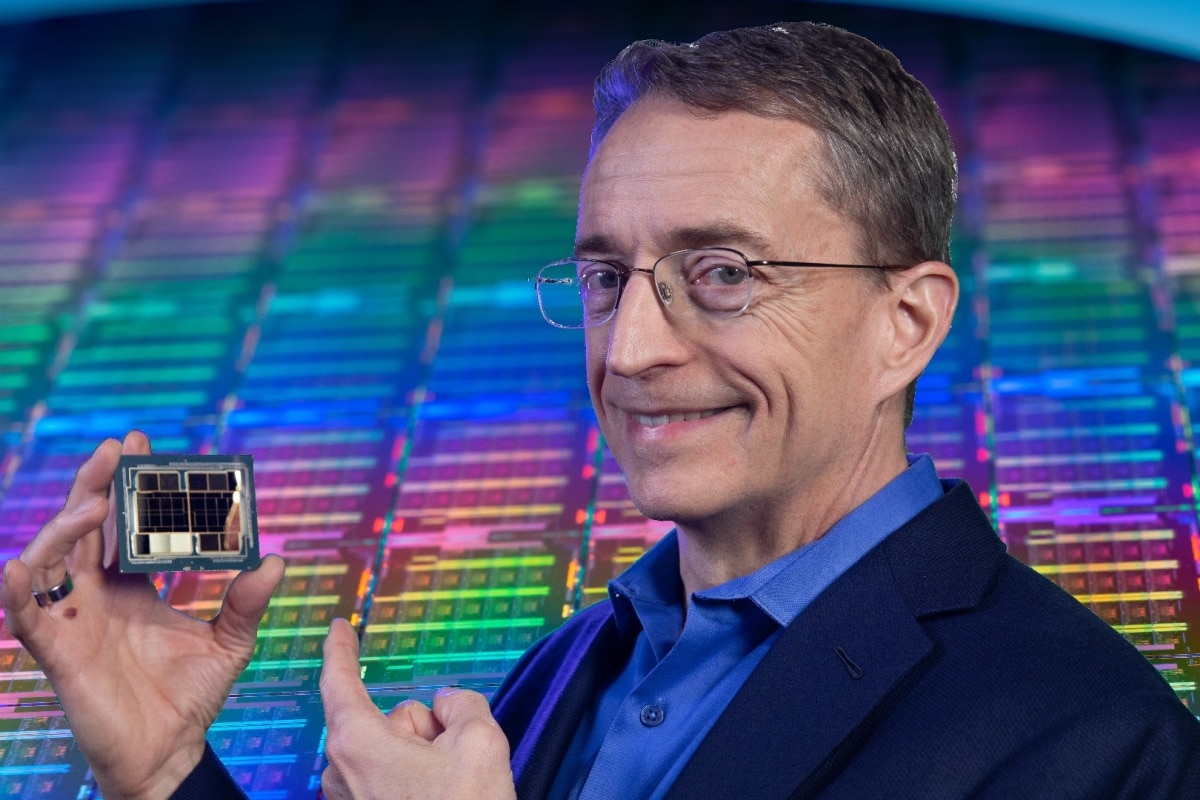 Intel will greatly expand its advanced chip manufacturing capacity as new chief executive Pat Gelsinger announced its IDM 2.0 strategy. The company plans to spend as much as $20 billion (roughly Rs. 1,45,300 crores) to build two factories in Arizona and to open up its factories to outside customers. Gelsinger made the announcement during the company’s Intel Unleashed: Engineering the Future virtual event, where he unveiled plans for the next step in Intel’s integrated device manufacturing (IDM) model – IDM 2.0.

The move by Gelsinger on Tuesday aims to restore Intel’s reputation after manufacturing delays sent shares plunging last year. The strategy will directly challenge the two other companies in the world that can make the most advanced chips, Taiwan Semiconductor Manufacturing Company (TSMC) and Samsung Electronics.

It will also aim to tilt a technological balance of power back to the United States and Europe as government leaders on both continents have become concerned about the risks of a concentration of chipmaking in Taiwan given tensions with China.

Intel shares rose 6.3 percent after the company disclosed its new strategy and full-year financial guidance for 2021. Some investors such as Third Point had previously urged Intel to consider spinning off its costly chip manufacturing operations.

Gelsinger said that 2021 forecast “reflects the industry-wide shortage” of some components such as substrates.

Intel is one of the few remaining semiconductor companies that both designs and manufactures its own chips. Rival chip designers such as Qualcomm and Apple rely on contract manufacturers.

In an interview with Reuters, Gelsinger said Intel has “fully resolved” its problems with its most recent manufacturing technology and is “all systems go” on chips for 2023. It now plans a massive manufacturing expansion.

That will include spending $20 billion (roughly Rs. 1,45,280 crore) on two new factories at an existing campus in Chandler, Arizona, that will create 3,000 permanent jobs. Intel will then work on future sites in the United States and in Europe, Gelsinger said.

Intel will use those factories to make its own chips but also open them to outside customers in what is called a “foundry” business model in the chip industry. Gelsinger said the new factories will focused on cutting-edge computing chip manufacturing, rather than the older or specialty technologies that some manufacturers such as GlobalFoundries specialise in.

“We are absolutely committed to leading process technology capabilities at scale for the industry, and for our customers,” Gelsigner said, adding that Intel has lined up customers for the new factories but could not disclose their names.

He did say on a webcast Tuesday that Amazon, Cisco, Qualcomm, and Microsoft support its efforts to offer chip manufacturing services.

The move is a direct challenge to TSMC and Samsung. The two have come to dominate semiconductor manufacturing business, moving its center of gravity from the United States, where much of the technology was once invented, to Asia, where more than two-thirds of advanced chips are now manufactured.

Gelsinger said Intel will aim to change that global balance by embracing the foundry business where it historically has been a minor player. Intel will offer chip customers the ability license out its own technological crown jewels – known as the x86 instruction set architecture – as well as offer to build chips based on technology from Arm Ltd or the emerging open source technology RISC-V, he said.

“We will be picking our next sites within the next year for US and Europe,” he said.

But even as Intel jumps into competition with TSMC and Samsung, it also plans to become a larger customer of theirs by turning to them to make subcomponents of its chips called “tiles” to make some chips more cost-effectively.

“I’ll pick the best process technologies wherever they exist,” Gelsinger said. “I leverage internal and external supply chains. I’ll have the best cost structure. That combination of supply, products and costs, we think is a killer combination.” 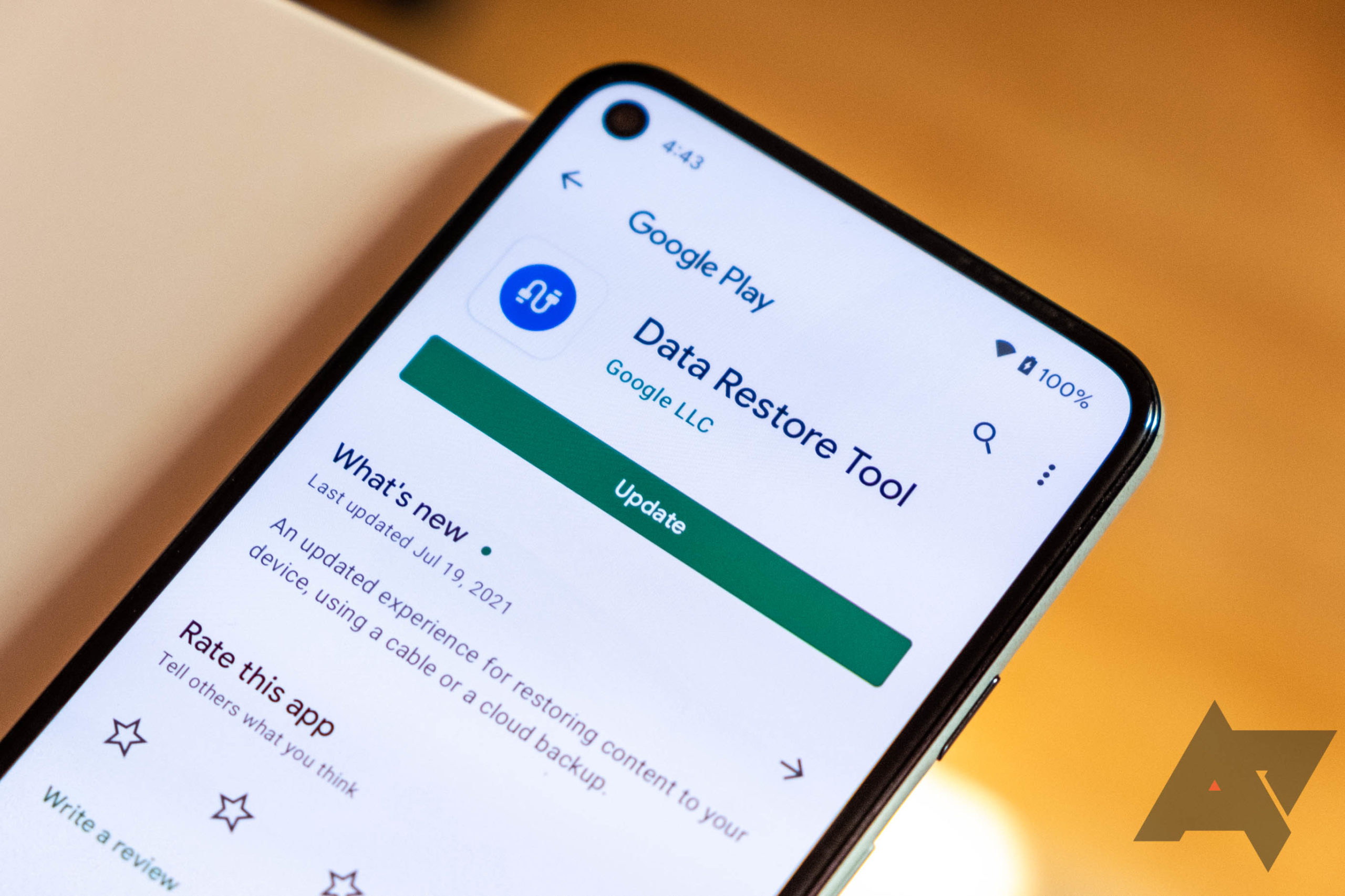